We started a shift in corporate food culture that led to delivering over one million catered meals across North America.

In the mid-2000s, Invoke created EATS — a successful ecommerce product tailored to the needs of the emerging meal preparation industry. After a peak that saw it process millions of dollars in annual transactions, demand for meal preparation services started to fade. This presented an opportunity to take our ecommerce experience and understanding of the food-service industry and develop a new product. We had the knowledge base, now research and iteration would guide us to a new, emerging market.

Using experience and deep understanding of an industry to drive future innovation. 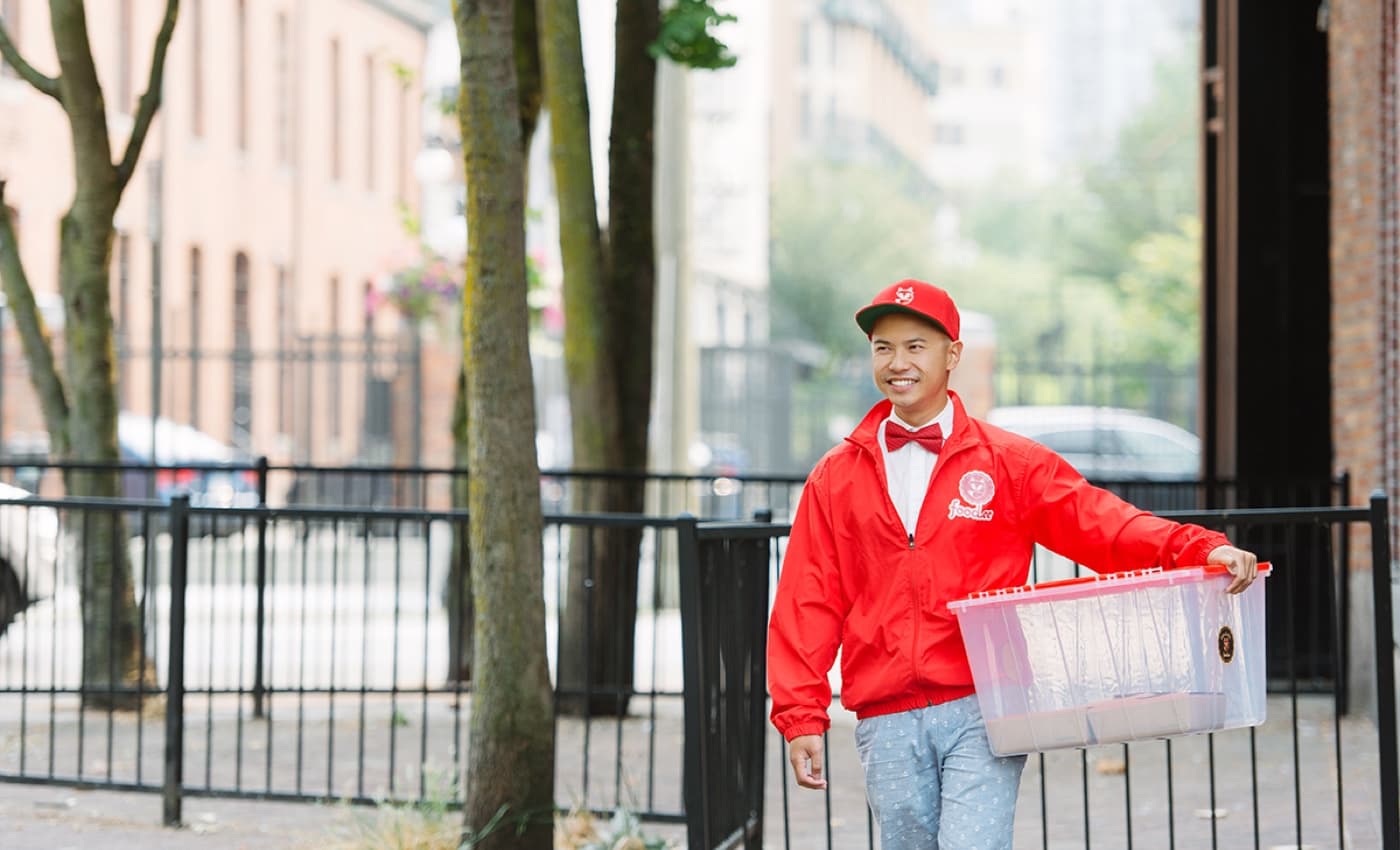 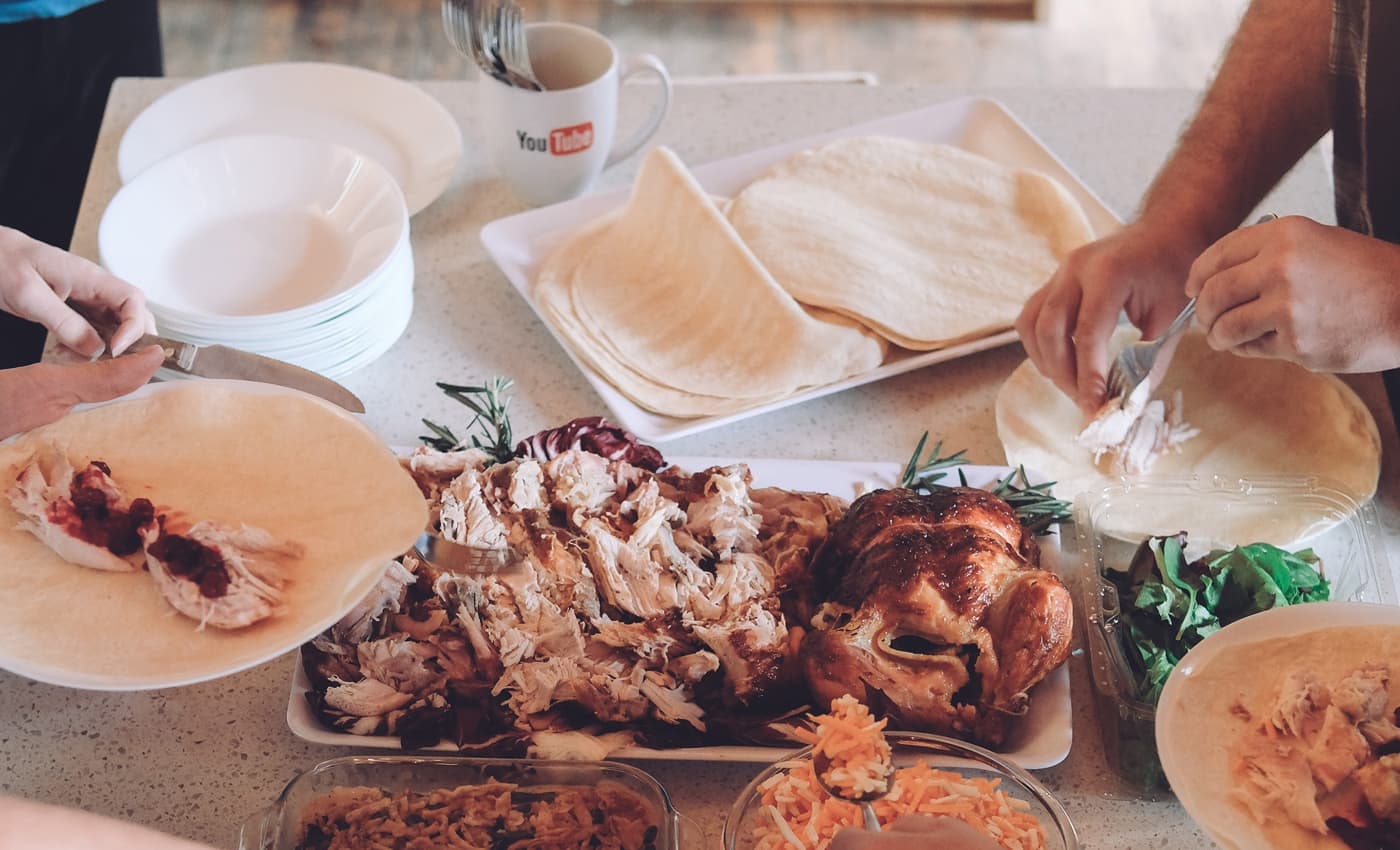 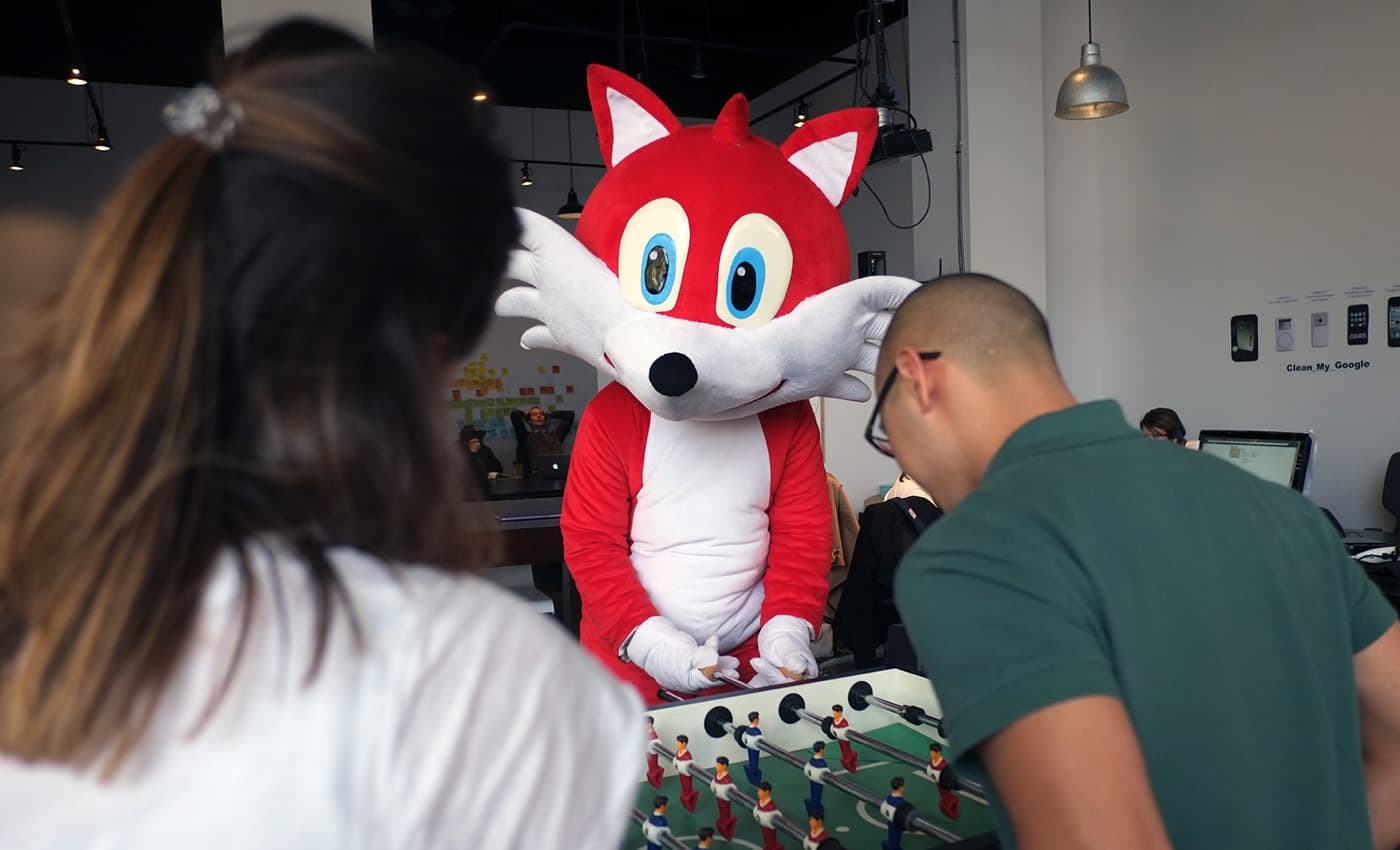 Early to the Party

With the emergence of the on-demand economy in 2009, we launched Foodee: a meal delivery platform for the consumer market. Partnerships were formed with great local restaurants that didn’t offer delivery services, and Foodee managed orders and logistics to deliver food to customers. In this process, we discovered that restaurants weren’t quite ready to invest in tech-forward solutions and customers didn’t want to pay the premiums that made it viable. At the same time, we had grown tired of the catering options that provided food for our own office. We all just wanted to eat at our incredible restaurant partners. So, inspired by the desires of our own employees, Foodee shifted its focus.

A pivot inspired by the desires of our own employees. 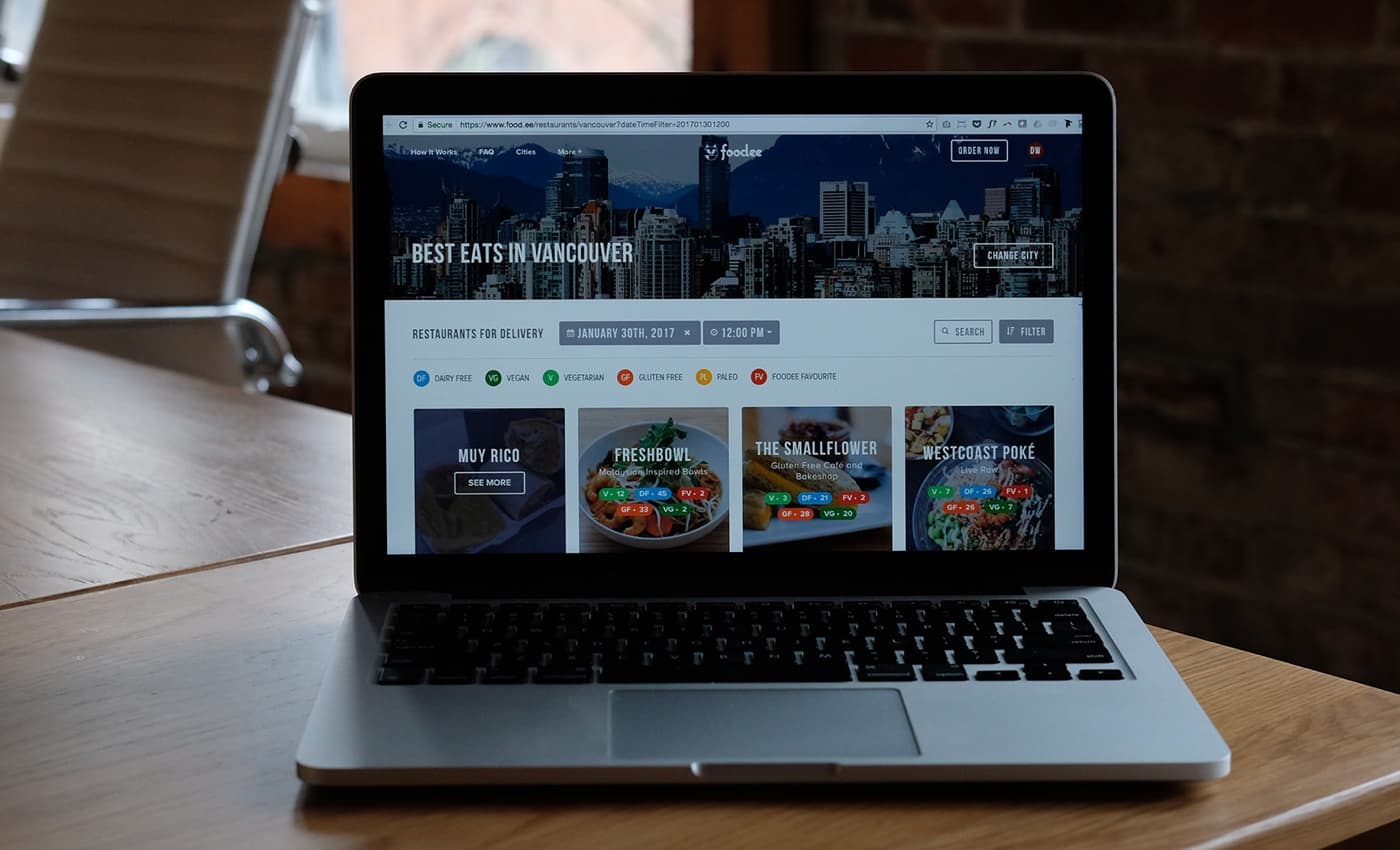 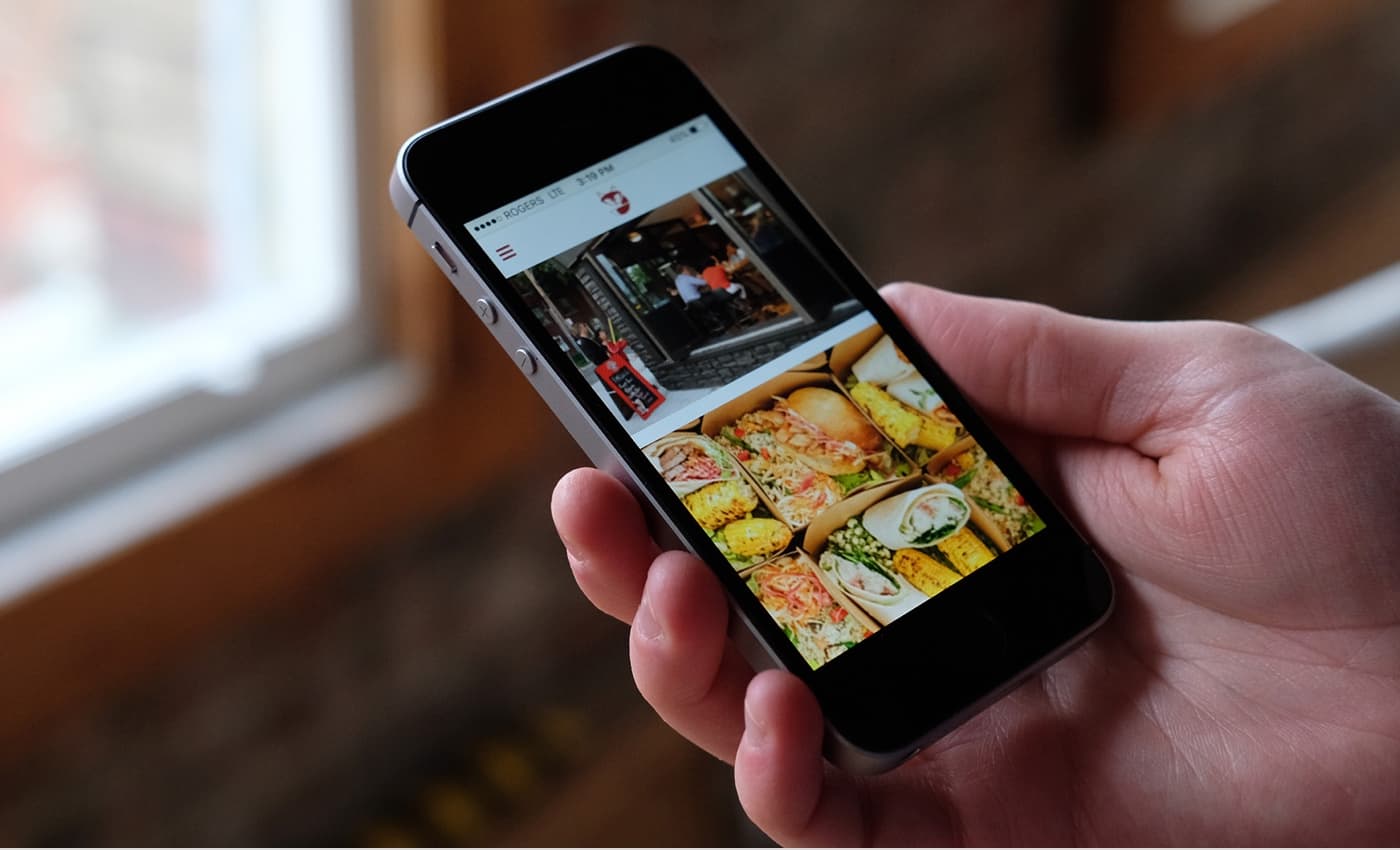 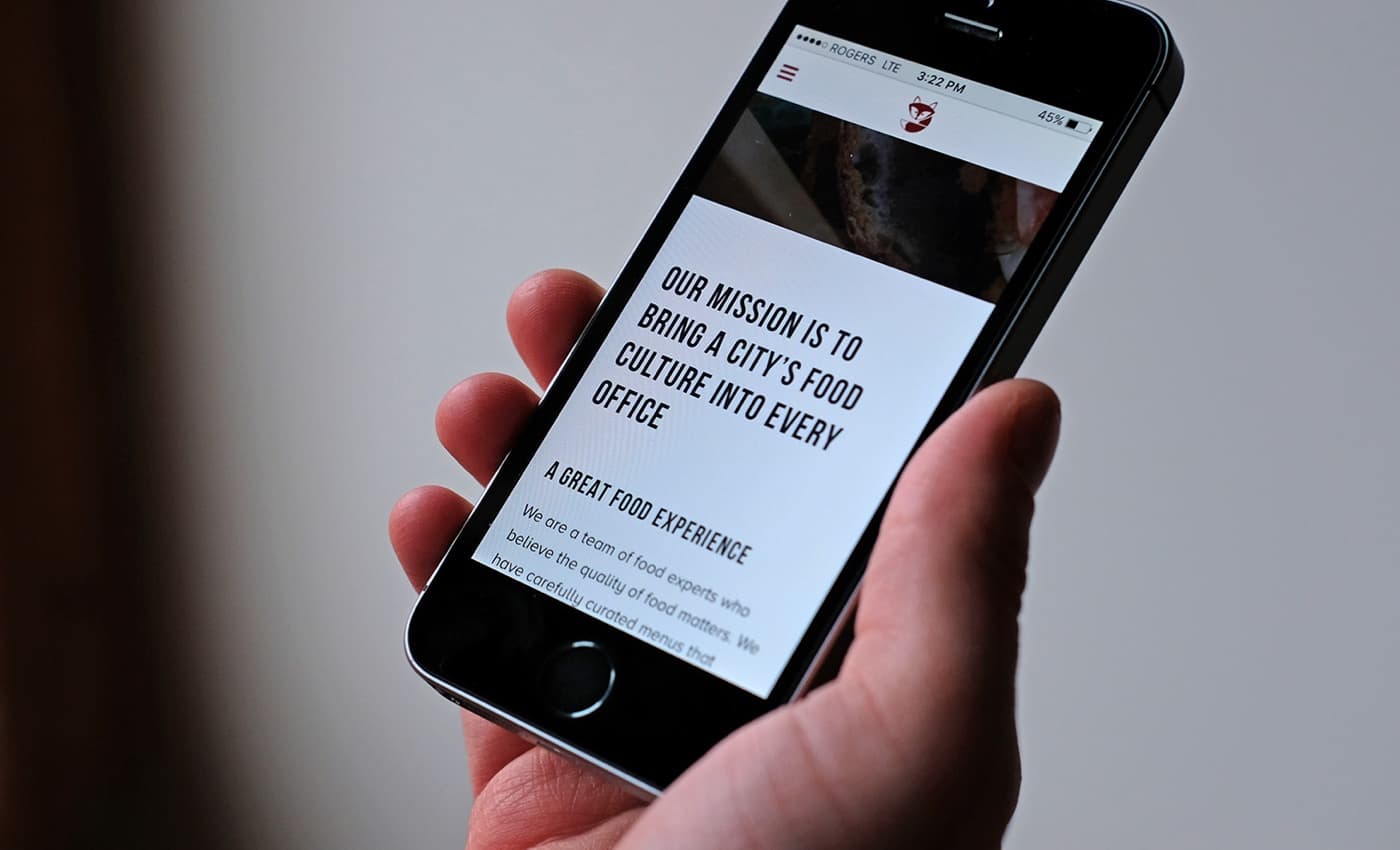 More Than a Sandwich

Meetings and workplace events are always in need of food, but standard catering options can be expensive and tend to offer the same generic sandwich platters. Thus, in 2012, Foodee pivoted to the corporate market. Executing on a proof of concept with ourselves and our corporate friends, it was a clear win. Office managers and employees were thrilled to gain access to food from some of their city’s most acclaimed lunch spots — food they otherwise wouldn’t be able to order from — and local restaurants were excited to see their business expand in a reliable, manageable way. Companies recognized that high-quality meals enhanced culture and productivity. 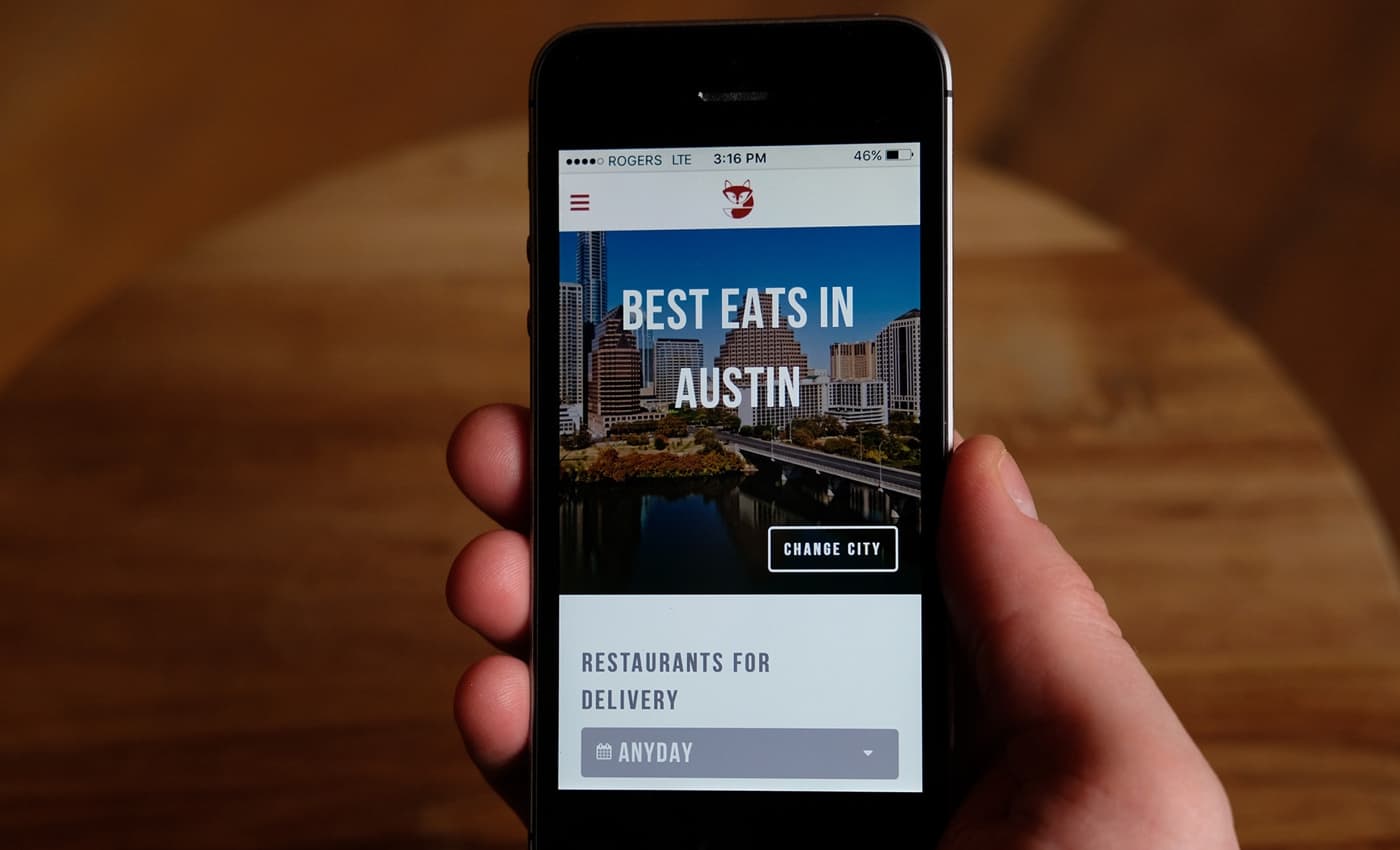 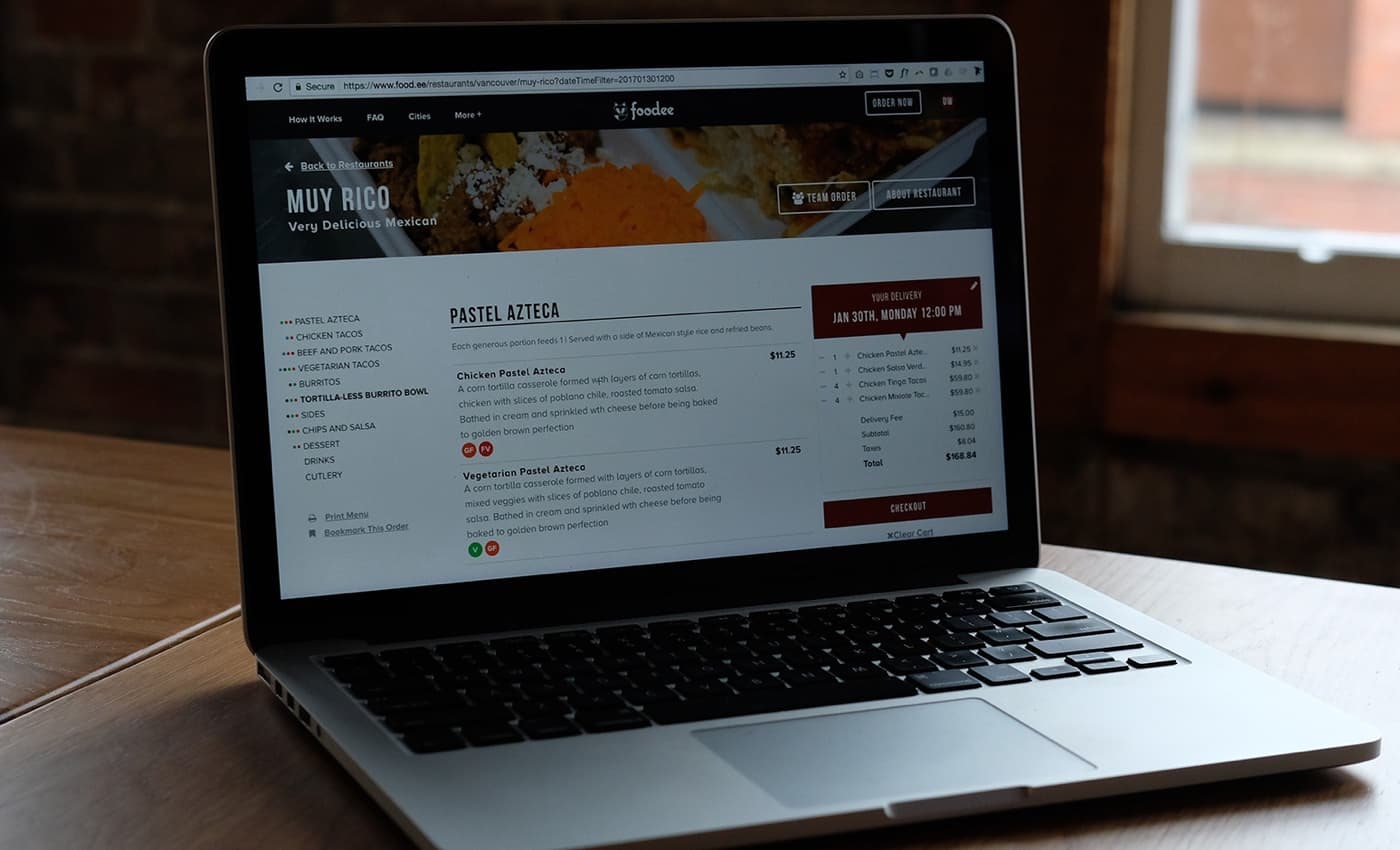 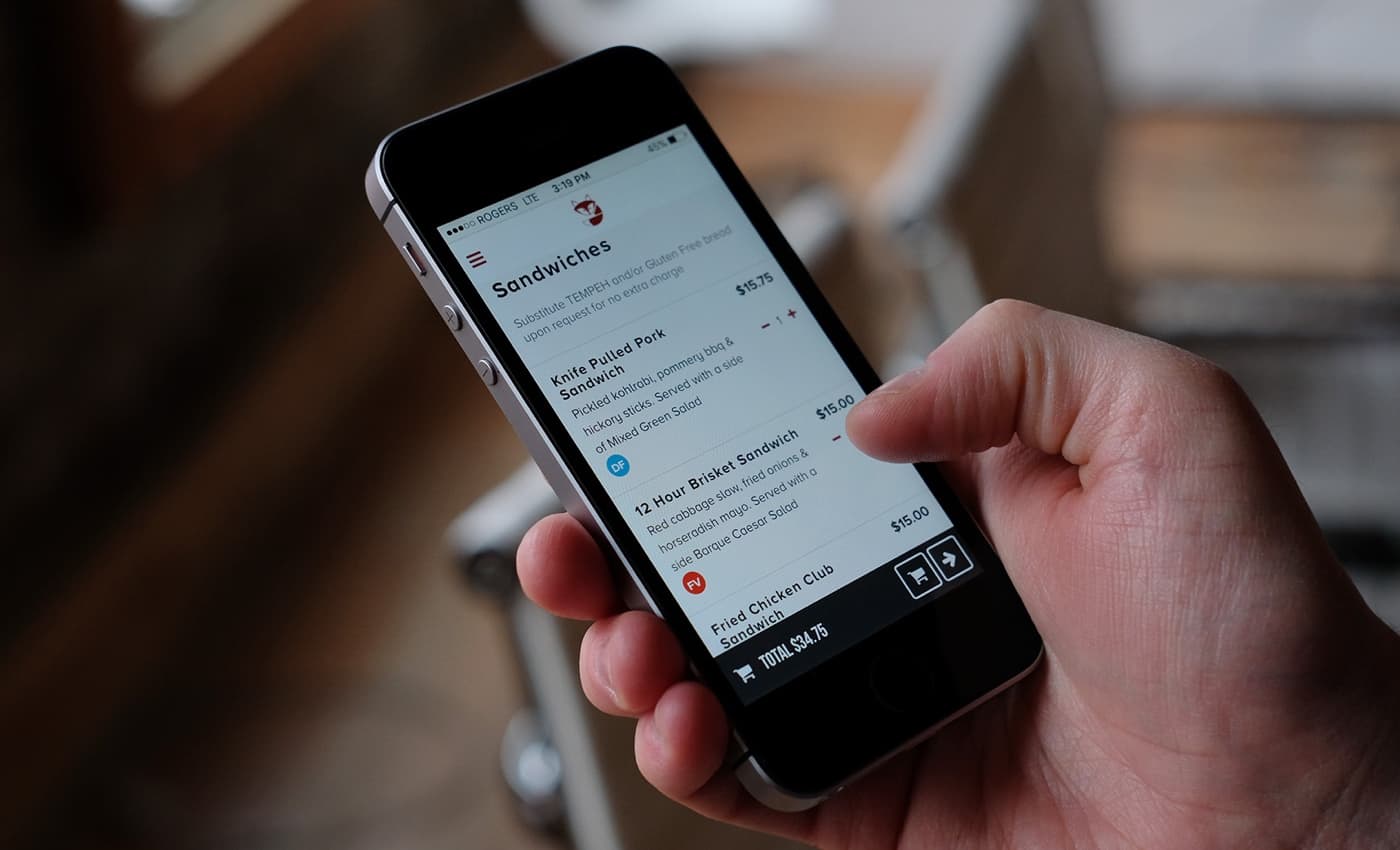 Serving up More Meals Than Ever

With a customer base ready to pay for the service and place orders large enough to make it economically viable, Foodee seized the opportunity and was ready to grow. After seeing strong traction in Vancouver they spun out of the Invoke offices in 2014 and began expanding to other cities. Now operating in 10 cities across North America, Foodee raised a $6 million Series A round in 2016 and counts Fortune 500 companies such as Apple, Amazon, Comcast, eBay, Facebook, Microsoft, and Starbucks amongst its client list. Oh, and Invoke too.

At the convergence of working with Fortune 500 companies, startups, and creating winning ventures, Invoke has proven to be fertile ground for driving innovation across industries.
Ryan SpongCEO 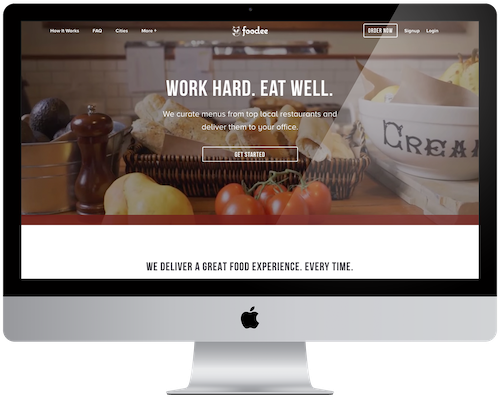 We’re ready to make a plan that works for your organization.

Let’s work together
Follow us on:
Get inspiration in your inbox every month